The history of the thimble

At Coco Barclay we love to use products that have an interesting past.

The thimble has great history, we use it in many different ways, especially the cloisonné thimble.

The thimble is a small pitted cup worn on the finger to protect when sewing and aids pushing a needle through when sewing.

The earliest known thimble which was a simple ring dates back to the Han Dynasty ancient China and was discovered during the Cultural Revolution of the People's Republic of China in a dignitary's tomb.  Thimbles dating back to the 10th century have been found in England, and thimbles were in widespread use there by the 14th century. 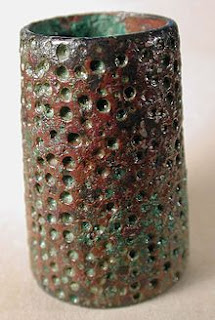 There are some examples of thimbles made of precious metals, Elizabeth I is said to have given one of her ladies-in-waiting a thimble set with precious stones, most metal thimbles were made of brass. Medieval thimbles were either cast brass or made from hammered sheet and bone or horn. 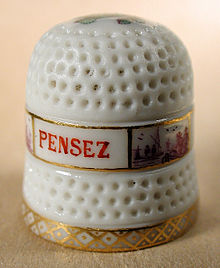 By the end of the 18th century, thimble making had moved to Birmingham, and shifted to the "deep drawing" method of manufacture, which alternated hammering of sheet metals with annealing, and produced a thinner-skinned thimble with a taller shape. At the same time, cheaper sources of silver from the Americas made silver thimbles a popular item for the first time. 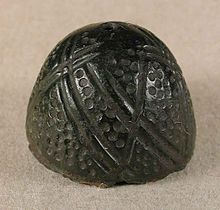 Originally, thimbles were used solely for pushing a needle through fabric or leather as it was being sewn. Since then however, they have gained many other uses. From the 16th century onwards silver thimbles were regarded as an ideal gift for ladies, and of course to make a Coco Barclay bag look special and beautiful!

During the First World War, silver thimbles were collected from "those who had nothing to give" by the British government and melted down to buy hospital equipment. 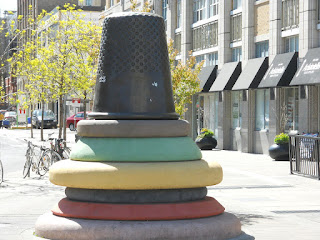 A 9-foot high sculpture of a giant thimble resting on a stack of buttons, commemorating the garment district in Toronto!

We love to use Cloisonné thimbles. 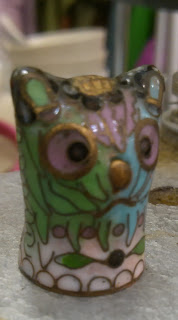 We use the thimble on bag fastenings and leather tassel key rings making the product one of a kind as no two vintage thimbles are the same.

Pop into the Coco Barclay shop in Greenwich, London to see for yourself! 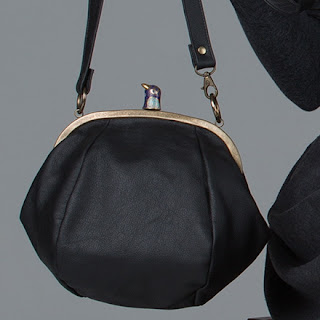 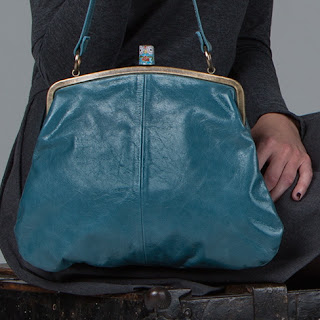 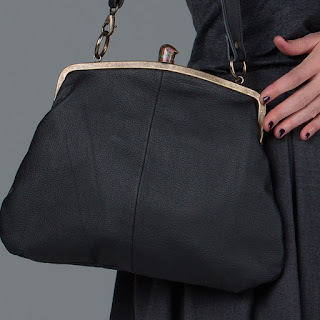 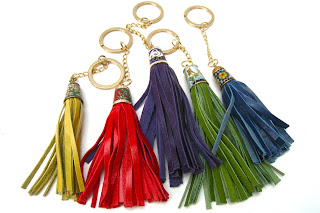 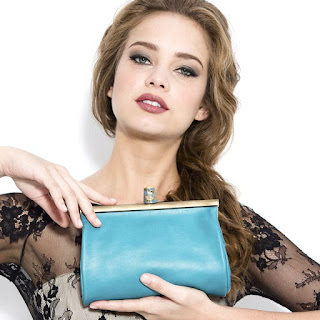 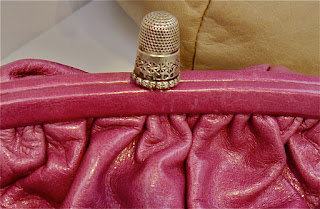 As good as New

Once you've got your new Coco Barclay handbag or accessory home of course you will want to look after it. 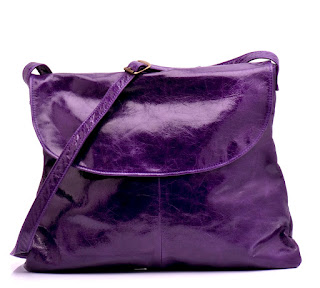 Leather naturally softens and wears with age which makes the product look even more beautiful and creates great character. We use a lot of glazed leather which has a soft shine due to the finish of natural wax. Some customers like their leather with the wax rubbed off, leaving more of a matt finish. But if you want to keep that shine, you will need to re-wax the bag from time to time. We prefer to use any hard, clear wax. Rub it in with a cloth, wait 20 minutes, then buff thoroughly with  any soft fabric. It also helps keep dirt away and repels moisture. Good leather products should last a lifetime and  even be passed on to the next generation! 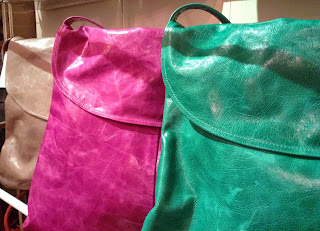 To keep leather in the best condition we recommend using a leather protector. We use the US based brand Fiebing's, who are experts and this year will be celebrating their 120th birthday! Here at Coco Barclay we wonder if the reason they are so successful in America is all of the wide open space, where horses and saddles are big business! Also, it seems like quite a coincidence that Fiebings are based in Milwaukee, where Harley Davidson is also from (and me, as it happens). Fiebings are probably the choice for Harley owners everywhere, to keep their motorcycle seats and protective wear in gleaming condition! The law in Wisconsin states you don't have to wear a helmet, but you do need to look your best!

Fiebing's sell on line here http://www.fiebing.com/ or in retailers across the world. 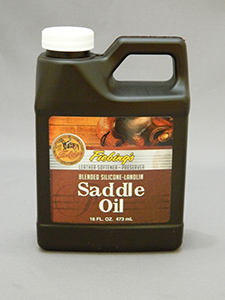 We use many of their products, including their saddle soap. Just mix with a little water and rub over the leather. It makes the leather look as good as new without taking away any of its 'sparkle'. Another good product is their saddle oil which makes leather shine and restores the moisture. 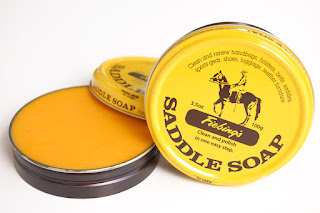 Next time you purchase a Coco Barclay leather good just ask us about the leather and we will be able to tell you were it comes from and how it was processed, more on that later. 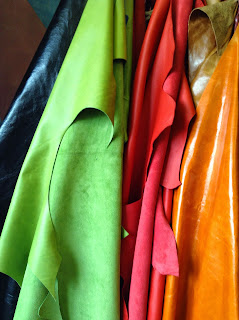 For information on looking after your Coco Barclay just drop us an email at info@cocobarclay.com and we are happy to answer any questions.
Coco
x
Posted by coco at 04:31 No comments:

coco
Unique handbag, leather goods and accessories independent design company. Based in London and happily so is all of our manufacturing. London · cocobarclay.com