History of the Satchel

Our Satchel bag is one of our most popular designs and has been in each collection since the start! The Satchel has great history and never goes out of fashion.

A satchel is a bag, often with a strap. The strap is often worn so that it diagonally crosses the body, with the bag hanging on the opposite hip, rather than hanging directly down from the shoulder. They are traditionally used for carrying books.The back of a satchel extends to form a flap that folds over to cover the top. Unlike a briefcase, a satchel is soft-sided.

Roman legionaries carried a satchel.
The satchel became a fashion accessory and was popular during the 17th century.
A carriel is "a small leather satchel from Colombia with a long history dating back 400 years".

In the swinging 50′s and 60′s of British Culture, no school child would be seen without a leather satchel usually in a dark brown or chestnut coloured leather. The leather Satchel has now become associated with and epitomises true British Quintessential style. Worn all over the world by young and old alike and considered to be a true fashion icon. 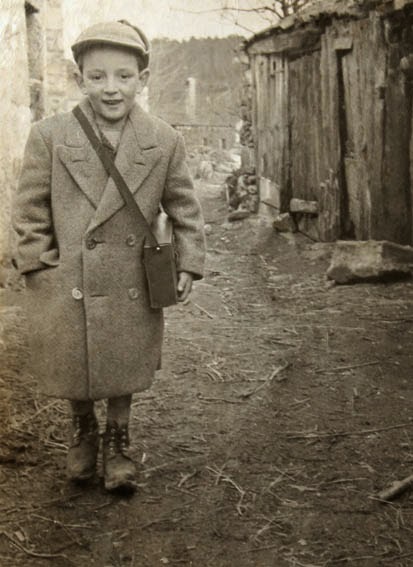 Letter carriers in many countries carry a mail satchel.

In literature, the satchel is often associated with the classic image of the English schoolboy: "And then the whining school-boy, with his satchel" is a phrase from Shakespeare's monologue All the world's a stage.

In the Little House on the Prairie novel By the Shores of Silver Lake, the Ingalls family carries two satchels on their train ride west.
Indiana Jones always carries a satchel as part of his outfit, alongside his whip and hat (the prop used in the movies was a 1943 Mark VII gas mask bag). 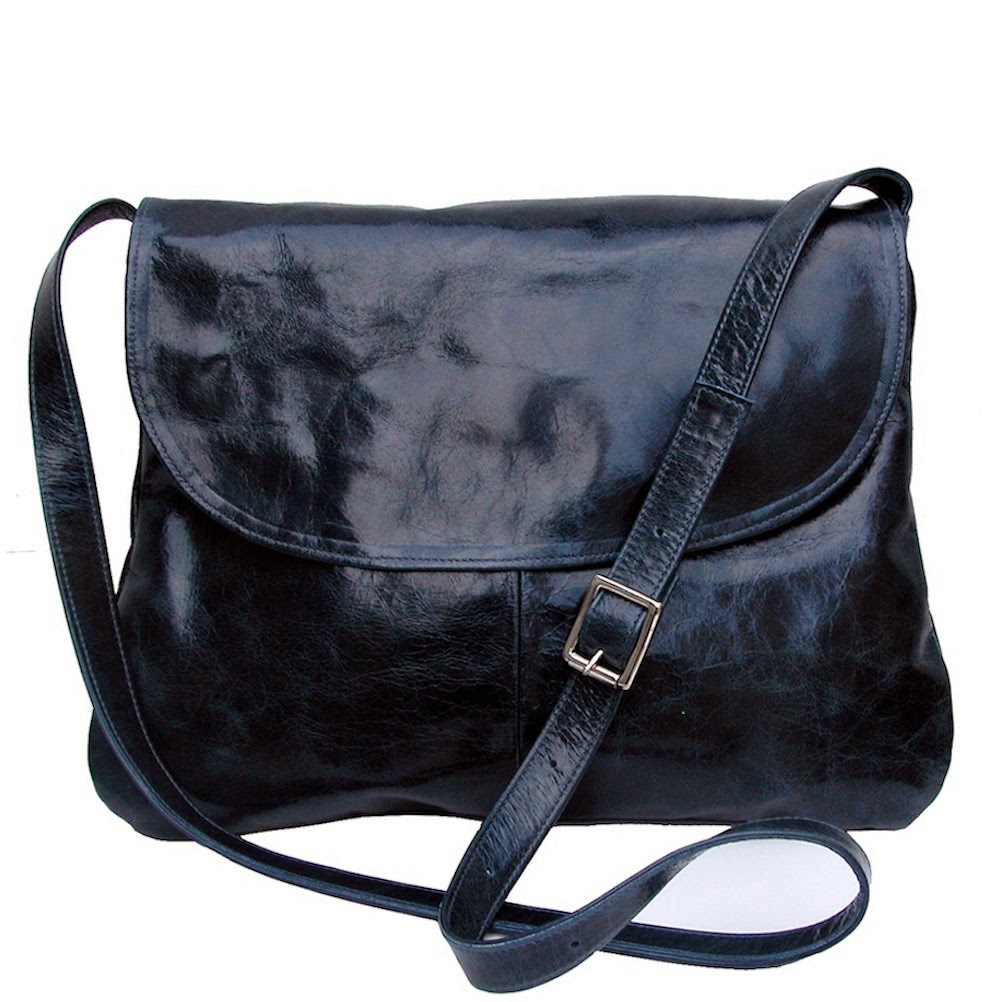 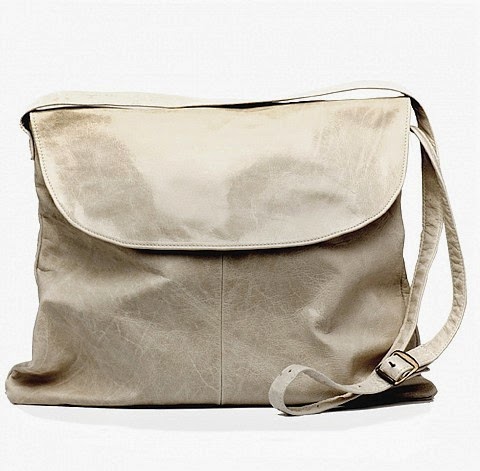 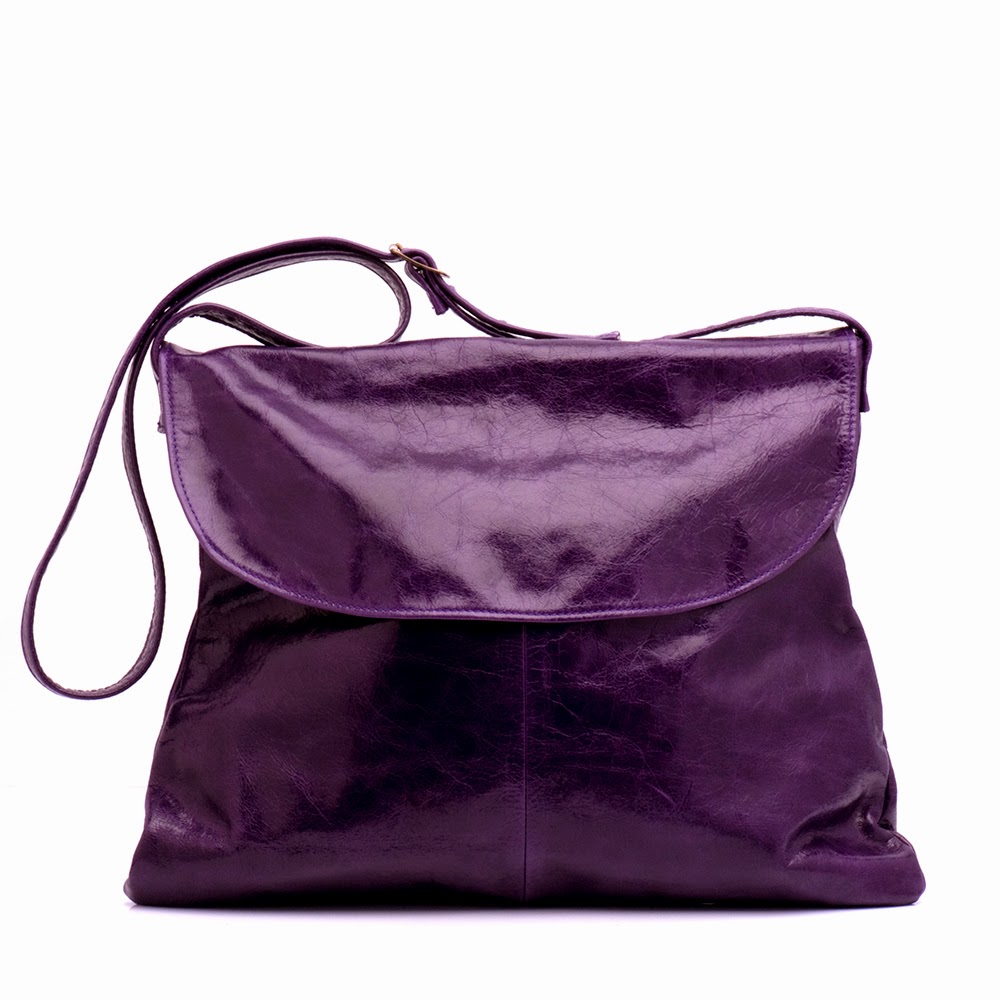 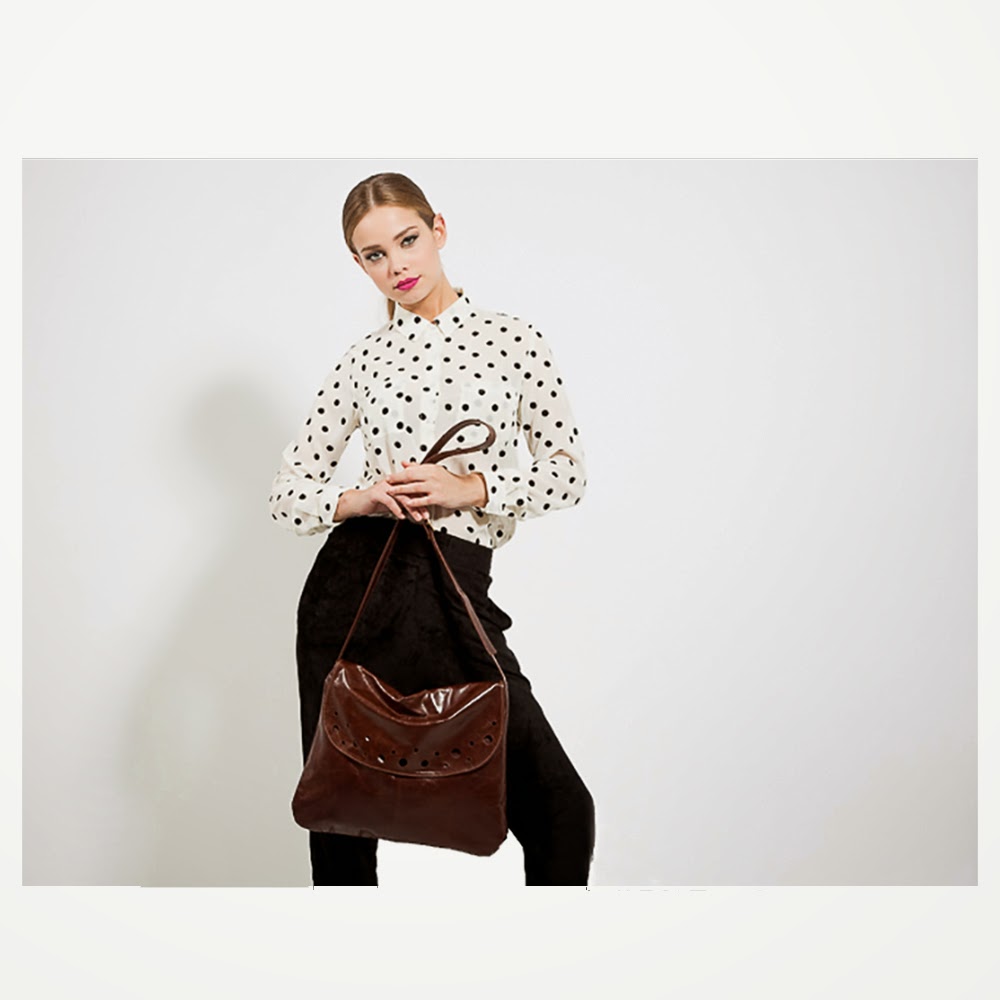 Here at Coco Barclay we are more than happy to follow on in this great tradition, but of course with our own twist!

coco
Unique handbag, leather goods and accessories independent design company. Based in London and happily so is all of our manufacturing. London · cocobarclay.com